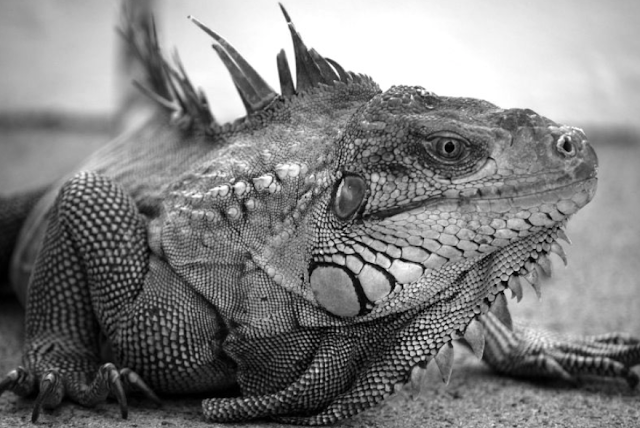 I find it challenging to articulate the connection between Adaptability and Resiliency. For the past few days, I've been spending my daydreaming time thinking about how they are similar, different, and related. These are working thoughts on the topic. Don't get too connected to them, nor let them confuse you; they'll change before you know it.


Adaptability is a mindset and preparation one takes on in the time before venturing into the adverse the chaotic, the complex, or the unpredictable.

Resiliency is a mindset one takes on while stumbling, failing, or having failed in the face of adversity, chaos, complexity, or unpredictability.

The two are not exclusive of each other. There is certainly shared space, at times the overlap is considerable. But I believe the two deserve some distinction from each other:

Adaptability deals with foresight, in how we stack-the-deck or shape our current environment for anticipated success.  It's demonstrated in the systems and tools we design in anticipation for changes - whether change viewed as an abstract anything-can-happen...or change as an articulable, specific vision in the crystal ball.

Adaptability is in the "double-loop thinking" where we stay a step or two ahead of the game with contextual contingencies. It's in accepting that knowing if we fail, we are currently doing all we can to stabilize the chaos and minimize the losses.

Resiliency deals with hindsight, in recognizing how we have failed or how we have responded to adversity. It's about re-building and re-synthesizing systems and tools, based on the lessons learned from failures. It's taking the time machine back to our previous situation and analyzing and inspecting for clues we may have missed or patterns we didn't recognize.

Resiliency is a core attitude of how we persevere and stick to the mission beyond failure...whatever that "mission" is. It's the mental and emotional approach we maintain to rebound and circle back to a new trip though our decision-making loop.

I believe that those who are adaptive are by default...resilient. However, I do not believe the opposite to be true. I'm not sure my belief here will be widely accepted.

Resilient people have grit, tenacity, and determination.  They keep getting back up after being knocked down.

But adaptive people are those who not only get up after being knocked down...they figure out how to get knocked down less often, with less serious consequences. They perpetually tinker with new systems to make them more robust, more durable, and less fragile.

Because of this theory of the interconnectedness between adaptability and resiliency, we should seek to build non-linear thinkers and forecasters who predict how their systems may fail...and constantly seek improvement. This attitude will carry over into building the corresponding resiliency of which is so highly spoken.

When we solely promote the "get up again" mindset, we may be ignoring the systems that led to the failure...and minimizing our ownership in the contributory factors. Wouldn't it be better to stay on our feet? Isn't it better to be potty trained than to learn how to change our own diaper?

Resiliency is admirable. But we also get resiliency when we focus on obtaining adaptability.


Am I on track? Way off course? Shout off with your thoughts!

If you're looking for more reading on these ideas, here are some previously published posts: