When Stacking The Deck Isn't Cheating 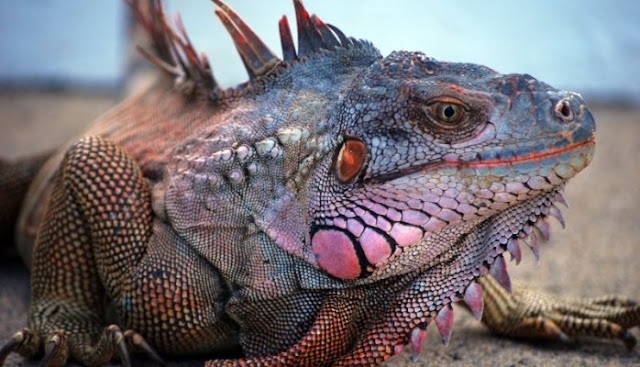 I've been playing card games since before I was old enough to shuffle a deck or even hold a dealt hand by myself. I attribute my current adaptive, non-linear thinking approach to those childhood card-playing Sundays with my family.

Many lessons have stayed with me through adulthood as a police SWAT officer and tactical trainer. They might have been taught over games, but concepts such as forecasting, strategizing, and critical thought have broad application. But standing out against all those lessons was a rather simple rule: No cheating.

One way to cheat in a card game is by stacking the deck - setting up or arranging the deck of cards so that a player will be dealt (or will draw) favorable ones. This deception turns a game from one built on chance into one of unfair advantage. The term stacking the deck holds a connotation of dishonesty and lack of integrity.

As a student of complex adaptive systems, I offer a positive spin on the term.  In order for one to stack the deck, s/he must do so early. Cards need to be arranged or prepared before the game or before the next hand is dealt. And the "cheating" player has to know how certain cards will effect the progression of the game...and the outcome. As such, the player must have an understanding of not only the rules of the game, but also what constitutes a good hand, statistical probabilities, and winning strategies.

The player must have an understanding of not only the rules of the game, but also what constitutes a good hand, statistical probabilities, and winning strategies. If you are resolved to passively playing the cards you're being dealt, you're going to always be a step or two behind those who actively prepare!


In real life, we play with a deck of cards that is continually being shuffled. Our deck is also subject to new and unknown cards entering it (AKA: "open-loop"). There is also no rule about arranging the cards to benefit our hands. Actually, it can be argued that if you aren't stacking the deck, you're setting yourself up for failure!

So how can we stack the deck in our businesses and teams?

ORGANIZATIONAL DESIGN.  Vertical hierarchies have their purpose for command-and-control, as well as authoritative responsibilities. However, requiring a decision-maker to hoist his/her solution up a rigid hierarchy will result in slower decisions. This is acceptable (maybe even preferred) in static environments. But in today's hyper-speed of information and data, many windows of opportunity open and shut too quickly. Decentralized decision-making requires trust, but also results in faster responses to change.

GENERALISM VERSUS SPECIALISM. Specialization works when the conditions, inputs, or outputs are consistent and controlled. Generalists, armed with a broad perspective and ability to connect-the-dots, fare better in unpredictable environments. Team leadership should be comprised of the generalists who demand collaboration between specialists. Specialist teams (or silos) tend to be not only slower to respond to unanticipated change, but more inaccurate in response due to their being hindered by a narrow perspective.

TRAINING, EDUCATION, & DEVELOPMENT. Too much of today's workplace learning holds onto technical proficiency methods that took root during the Industrial Revolution of a hundred years ago. This is an over-focus on managerial aspects of "The How," as opposed to leadership principles of "The Why." Contemporary models of learning should be concentrated on problem forecasting, analysis, orientation, and solving. Concept-based learning turns traditional schooling on its head. To use an analogy from math class, we should be beginning with "word problems" and then moving onto the equations or formulas; sadly and ineffectively, we too often start with the tools before ever being introduced to the problems.

DECISION-MAKING. Industrial organizations concentrate on efficiency and getting the most out of its doers. Adaptive organizations have a unique appreciation for its thinkers. Those folks in our teams who make the best decisions have an understanding of what their boss...or ever their boss' boss...is thinking. If our organizations are not promoting leadership and decision-making at every level, it's stifling creativity, thinking, and flexibility.

If you are resolved to passively playing the cards you're being dealt, you're going to always be a step or two behind those who actively prepare! Successful teams, organizations, and people are those who not only know the rules, but what it takes strategically to win. Leaders in these organizations anticipate the future and stack the deck for success. They're doing things NOW that might not be appreciated for months or years to come.

Strong leaders strategize well ahead of time, knowing that not everything unfolds as planned. They do not sit idly waiting for the next change to come along and blindside them. They sit up, with one eye on the cards in hand...and one eying up how to set up the next one...slanting the advantage, however slight, in their favor.

Lou Hayes, Jr. is a police training unit supervisor in suburban Chicago. He still plays cards regularly, but now it's with his kids, teaching them to play like Tactical Philosophers. Follow him on Twitter at @LouHayesJr.