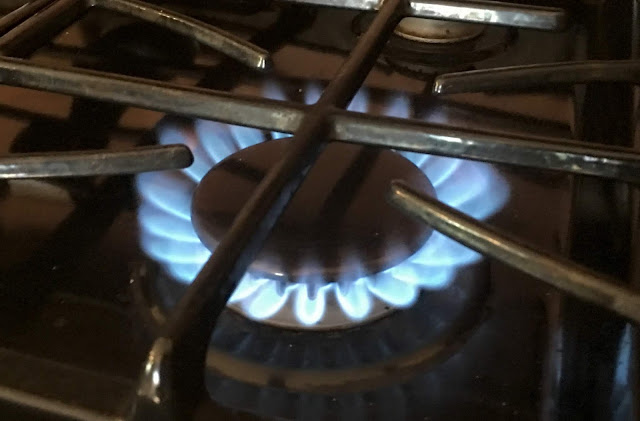 
...with some exceptions few things are wrong, most are right within boundaries. To put it another way they are context specific not context free.

Also, from the Cognitive Edge glossary:

My mind immediately turned to parenting and teaching kids about dangers, hazards, and safety. I had been pondering the difficulty in talking to young children about when certain behaviors are acceptable and when they're not.

Don't walk in the street. Then have a block party where everyone is literally sitting on chairs in the roadway.

Don't talk to strangers. Then strike up a conversation with some random guy in line at the deli counter.

Don't touch the BBQ grill. Then pick up the grates with your bare hands to wash them.

Don't drink alcohol. Then uncork a bottle of wine at dinner.

I've referred to this as conditionality. Conditions matter. But as parents, we generally aren't convinced that our kids can appreciate the nuances and subtleties. And rightfully so.

I recall a conversation with my son after a teacher complained he pointed a "finger gun" on the pre-school playground. (pew pew!) It was the start of teaching conditionality. Finger guns, NERF guns, and all other toy guns are allowed at home. But NO toy guns at school. Not even finger guns. (He's kept his finger holstered ever since.)

It makes sense to err on the side of safety and control. Safer to not touch anyone. Safer to not pet the dog. Safer to not climb the ladder. Especially since young kids might not comprehend the variables that go into the variety of "conditions" that can exist. So we come up with rules; sometimes ridiculous rules.

In a much broader sense than parenting, I fear society does a lackluster job at teaching conditionality or bounded applicability. We come in with rulebooks, checklists, binders, plans, flowcharts, and different flavors of Nevers and Shalls. We strip our people of discretion and judgement by giving them rules and constraints that work in most, but not all situations. We treat them like toddlers.

And when they find themselves in one (1) of those outlier events where the rules or checklist doesn't work...they have very little to fall back upon.  They lack the why, the understanding, and the bigger picture.

What if we invested the time and effort into teaching concepts, principles, values, complexity, and decision-making? What if we role-played conditions and circumstances? What if we put our people into simulations that replicated those situations that fell outside "normal" conditions? What if we brought our people into the mix when designing policies and procedures...to solicit input from those actually doing the job, who've experienced outlier events?

All kids eventually figure out the stove is not always hot. How quickly do they learn? And can they learn it without getting burned?

These approaches come with risks, tradeoffs, and compromises. There are no easy solutions.

Lou Hayes, Jr. is a criminal investigations & intelligence unit supervisor in a suburban Chicago police department. With a passion for training, he studies human performance & decision-making, creativity, emotional intelligence, and adaptability. Follow Lou on Twitter at @LouHayesJr or on LinkedIn. He also maintains a LinkedIn page for The Illinois Model.
complexity cynefin decision making