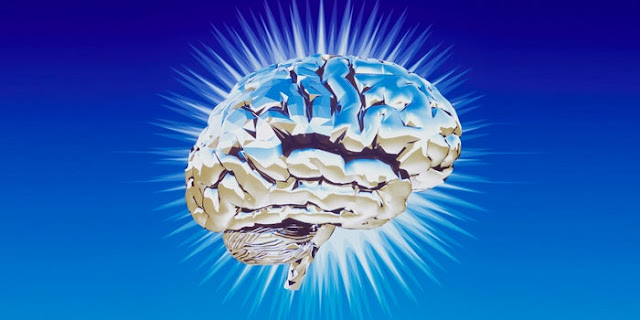 There seems to be a growing disdain for the term mindset. At least as evidenced by my highly anecdotal, biased, & limited LinkedIn feed.

I first got introduced to the concept of mindset through Carol Dweck's book Mindset: The New Psychology of Success. In her book are two (2) opposing approaches to learning or self-awareness:

These are the two (2) mindsets described by Dr Dweck. Yes, I'm sure someone is going to attack my over-simplification! 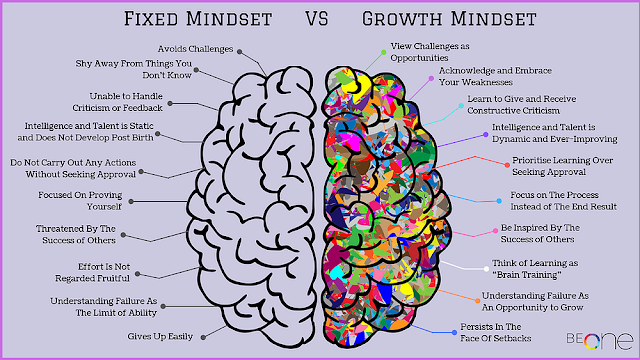 While I find Dweck's theory to be logical and coherent, I haven't been sold 100% on her claims.

I venture to argue that most folks in the cognitive research world, when they hear mindset, begin imaging a similar dichotomy between Dweck's Fixed & Growth Mindsets, as depicted in the infographic above.

But I ask that we look beyond what Dweck promotes with regards to mindset.

What if we looked at mindset as the collective mental models, thinking models, mental abstractions, cognitive tendencies, conditioning, personal philosophies, attitudes, individual values, and preferences? Together.

One (1) of my sons has a mind for all things mechanical and practical, and fixing anything that's broken. My daughter, conversely, has tendencies for abstract math problems & doesn't get even slightly interested in learning about fractions through organizing SAE wrenches and sockets. Their mindsets are different. Right?

My sister-in-law is an accountant and married to an accountant. You think they have a certain shared mindset? I'll argue yes. I've seen their spice cabinet.

I've worked with police detectives who have a special capacity for handling complicated financial crimes. And others who do not. Can't we say that their mindsets are different? If not mindset, what are these traits or skills that set them apart?

Also as a cop, I had a partner who was unbelievable at finding fleeing offenders. He used his experiences as a deer hunter to predict paths of flight, observe bent blades of grass, and find splotches of dirt on fences. He was conditioned to think like this. And we caught a lot of bad guys who ran from us. (And not through any fast running of our own!) Other cops did not think like him.

What if we looked at mindset as the collective mental models, thinking models, mental abstractions, cognitive tendencies, conditioning, personal philosophies, individual values, and preferences? Together.

How do I describe my own mindset?

I continually seek connections between things... whether cause-and-effect or other systemic correlations. I have a knack for numbers, Cartesian shapes, and using hand tools. (I'm the guy who thinks about geometry when mowing his front lawn.) I lean towards trusting free-markets and basic laws of economics. I'm an anticipating predictor, considering second- and third-order effects, even while appreciating how unpredictable the world is. I use dark humor to get through the weird shit I've seen and done.

I don't think this is personality or character. To me, it's mindset -- the bent that your brain has on life through a unique set of experiences and exposures.

Drop the association with Fixed or Growth mindsets and think bigger and broader. You can all imagine the rule followers, the adaptive problem-solvers, the reluctants, the methodicals, the creatives, the impulsives in your life.

Right now, I think this term captures so much about the different ways we each think. If you've got a better term or phrase than mindset, I'd like to hear it and your justification.

Lou Hayes, Jr. is a detective supervisor in a suburban Chicago police department. He's focused on multi-jurisdictional crime patterns & intelligence, through organic working groups compromised of investigators & analysts from a variety of agencies. With a passion for training, he studies human performance, decision-making, creativity, emotional intelligence, & adaptability. In 2021, he went back to college (remotely!), in hopes to finally finish his undergrad degree from the University of Illinois - Gies College of Business. Follow Lou on LinkedIn, & also the LinkedIn page for The Illinois Model.