To The Deadly Force Degree: Reimagining How We Talk About Police Use of Force 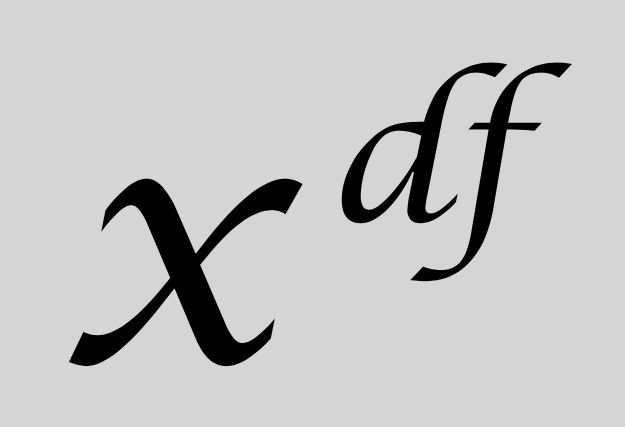 This is going to be a tough read for some of you. If so, you're probably the exact ones that need to hear it.

I have a theory on how to better teach police use of force. With terms like minimum & necessary popping up in use of force discussions, frankly neither the "Objectively Reasonable Camp" or "Team Continuum" do great jobs explaining the nuances.

Hold a candid, unorthodox discussion on how each tool, technique, or weapon can be scaled-UP to Deadly Force.

Continue through as many options as possible. Yes, talk about killing people with each tool on your duty belt & in the tactical equipment truck.

Then go back & discuss how to scale-DOWN each option to cause the lowest possible amount of physical harm.

Then look at the variables, factors, & issues that go into each & every of those alternatives. But focus on those that we (police officers) can influence, control, shape, or decide. When we combine them, we distill the list down to things like:

We don't have influence on many of the factors, especially about the subject:

That's why we have to focus on the variables that we can influence, control, shape, or decide.
It becomes a hybrid between the two main groups in police use of force.
Another thing...these variables are near limitless. There are an infinite number of factors that go into a police use of force. We have to focus on the big ones.
We then have to ask ourselves how we influence, control, shape, or decide these factors. Basically, in complexity terms...how do we "modulate" these variables into a situation that best suits us? Almost as if we could simultaneously turn the dials to the most advantageous situation possible....? (Yeah yeah...we can't control some of those things. That doesn't mean we should throw our hands in the air!)
There is nothing here to indicate that force can be measured or accurately quantified. However...
If someone were to ask me whether I'd rather get punched in the face...or struck in the leg with a baton...I'd have to ask who is punching me...or who is swinging the baton. Let's face it -- those answers matter. At least they should. Not all punches or baton strikes are equal.
Can we agree that some instances of force can be related to being more or less than another option? (Objectively Reasonable campers hate this comparison. They rightly argue that courts do not look at other options. That's this camp's vulnerability -- they relate everything to "court" standards.)
Look too similar to a continuum? Sorry. But we need to showcase some sort of spectrum of force. Not in rank. Not in order. Not even precisely. That's why the whiteboard above has so many squiggles, dashed lines, and confidence intervals. This is not a precise exercise or measurement; this is a conceptual spectrum.
It's a spectrum that is fluid. It changes from officer-to-officer, incident-to-incident, and even second-to-second. There is almost NOTHING static about a diagram or visualization like this. It's almost as if this can be re-drawn over-and-over again...millisecond-to-millisecond. (Think about synthesizing that in your OODA!) Yet, I'm not suggesting we take this semi-mechanical match-up to this extent. But what if we could....?
I'm not convinced that the Objectively Reasonable group is helping our cops with decision-making. They use standards that belong in policy & legal judgements...and provide very little in terms of real-time decision guidance. ("Act reasonably!")
The continuum camp does no better. They take a short-sighted one-size-fits-all approach that does not apply well in the real world of limitless factors. Even as a concept, it's a poor visualization implying things that do not rightly belong where they are pictured.
We need to have more open philosophic conversations about the capabilities of these tools, how they were designed or expected to be used, and how they can be misused. And I believe that to breach this conversation, we should be talking about how each and every one of these tools, techniques, or weapons can be used to kill someone. The process of this exercise brings out important factors that we are not comfortable talking about. It shows possibilities and open alternatives where we may not have seen them otherwise.
For now, I'll call this the To The Deadly Force Degree conversation. We have to go here before we can explain how not to accidentally show up there.
Only then can we better understand how to use them in the matter in which they're expected to be used.
With more outcomes that are meant to be.
*
Maybe I've made zero sense here. My apologies. There is simply no boilerplate language to tap into here; everything is attempted to be described in plain language for the everyday guy or gal. I'd love to answer any questions or comments about this recommendation & strategy for developing thinkers in use of force. I'm sure what's above is too incomplete to make sense of in the ways that it makes sense to me....
I hope you will consider joining in with me into a conversation about this recommendation. I've been a part of these discussions & have seen how the critical thinking, alternative-generation, decision-making, & adaptability all increase in our street cops.