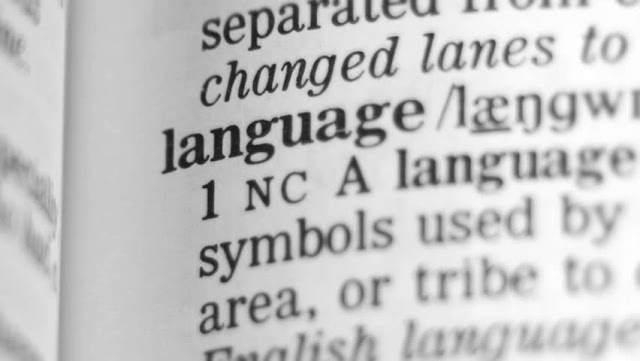 Imagine the possibilities if you abandon or avoid the terms that divide - and instead focus on the concepts, behaviors, principles.
I once moderated an 8-hr workshop about [something] without ever mentioning [the phrase] that I knew would turn off the participants.
Late in the day, a high-ranking Police attendee approaches me in private: “This is really similar to [that phrase] that I support....”
Me: “Don’t you dare say [that phrase] out loud in this class. You’ll turn the rest of them off.”
And then, he realized the obstacle.
In the closing remarks for the day, I mentioned [that phrase]. Grumbles all around — with the exception of a few faces who realized what had happened.
Trickery? Manipulation? Exploitation?
No. But rather a short explanation on how powerful language is in our:


...of a concept just because of the associations that come with the label.
You want people to shift their thinking?
Know their language. Speak it. Know what words to avoid or what words to use.
Unless it’s about YOU. Then say whatever the hell floats your boat.
--------
What was [the phrase] I avoided?
It's not worth satisfying the few of you at the expense of losing the others.
***

Lou Hayes, Jr. is a criminal investigations & intelligence unit supervisor in a suburban Chicago police department. With a passion for training, he studies human performance & decision-making, creativity, emotional intelligence, and adaptability. Follow Lou on Twitter at @LouHayesJr or on LinkedIn. He also maintains a LinkedIn page for The Illinois Model.
presentation hack