The Lines We Draw Around Systems 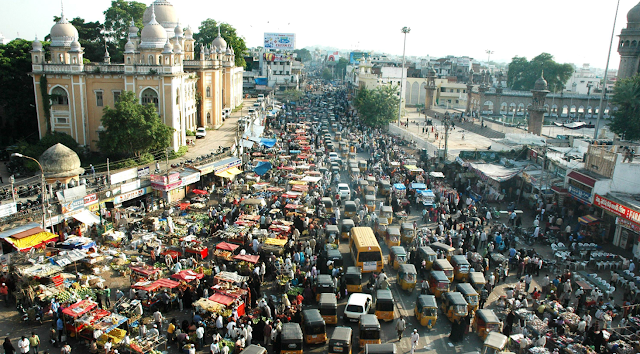 An internal combustion engine is a system. It requires air, fuel, electrical impulses, exhaust outlet, and a finite number of interconnected parts. We can't draw an imaginary boundary around an engine unless the fuel tank lay inside it.

An engine by itself is just a novelty. It's useless unless linked up with some other system that needs movement. Like a lawnmower blade. Or a train locomotive. Or factory machinery. Or an automobile transmission.

(THOUGHT: Transmission. That word fits so perfectly. It transmits from one (1) thing to another.)

When we drop that engine into a Ferrari, we expand the system. It now includes the whole car.

When the driver gets behind the wheel, we expand the system. Some, including myself, will say it becomes complex at this point. The human element brings unpredictability into the Car + Driver system.

When the driver pulls out onto the closed test track, we expand the system to include roadway conditions and weather.

When we use the car to bring us to our Monday morning city job, we brave typical rush hour traffic. The other motorists further complexify and/or complicate the situation. (I'll drop that there so the die-hard Cynefin kool-aid drinkers have something to nitpick!)

When society breaks down, we pack up the car and flee to the country...to escape the metropolitan zombies. We've now included political, religious, financial, societal chaos at their extremes.

The lines we draw around each of these systems matter. And I have questions:


I often think about these issues in one (1) of my worlds...being police tactical & use of force training. (The "line" I've drawn by use of those words is not lost on me. My instructional roles extend beyond that!)

I think about the closed system of a gun. And the gradually "opening" of the system of gun in the hand of a police officer. And the context of the contact with an assailant. And the larger context of the political climate in which the officer works and lives -- in the city, metropolitan area, state, and country.

As a police trainer, we have to draw boundaries for courses and classes. But that doesn't mean we can't integrate, overlap, relate, connect, and cluster. We have to be big-picture systems thinkers.

We cannot think in or of systems without some sense of boundaries. We cannot get caught up in the limits that seem obvious. Or those drawn by others with other values, perspectives, interests, expertise or experience, or desires than us.

Gravity and atmosphere impact whether an engine starts or a car gets traction. Imagine using that Ferrari on the moon! Did we include that inside our boundary? I hadn't until just now.

Be ready to discuss, learn, justify, change, and disagree.

Draw your own lines. Use pencil. And eraser.