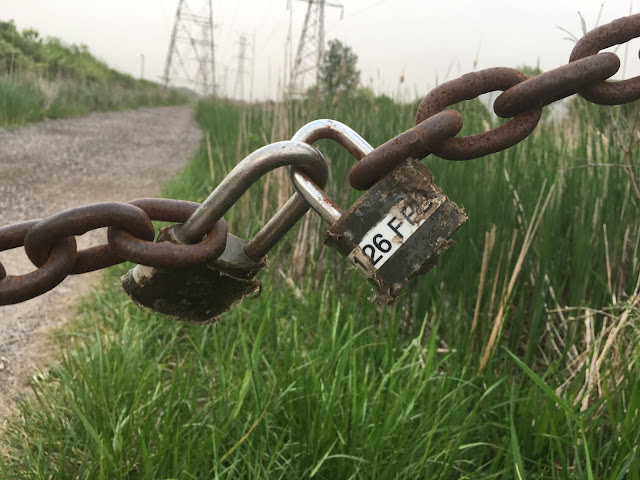 I'm writing from the premise that some really, really(!) smart people tend to be terrible at connecting with their audiences. This isn't a claim that every academic ignores the power of emotional storytelling....but rather a generalization garnered from years of being put to sleep by boring lecture after boring lecture.

You smart people have some great ideas, insight, and projects that should be shared with us working folk. But something is missing in the way you talk to us. Sometimes, we shut you down before you even start speaking.

Let's start with what should be the simplest step: the slide deck. While platforms like Prezi are gaining popularity, many presenters take comfort in the linear format of PowerPoint or Keynote to develop visual aids. (Personally, I'm partial to Apple Keynote.)

Here are two fundamental concepts of slide theory:
I follow professionals like Garr Reynolds (Presentation Zen) or Nancy Duarte (slide:ology) for principles of slide design. Here are a few points I've learned:
Some presenters want their projected slides to double as a printed handout or notes page. This is a trap. Handouts should use different design principles than what's projected on the screen; as should there be a difference between a handout given after a presentation (whether digital or printed) versus a workbook used by attendees following along with the presentation.

Handouts should be more robust, and be more of a complete version that can stand alone. Someone who did not attend your lecture should find value in a handout. Workbooks or note pages to be used during the presentation should have enough space for notes or diagrams, should follow along with the projected slides, but also not be exact replications of the projected slides. Workbooks are a hybrid version of projected slides (minimalist) and handouts (robust).

This might be a shocker: when peer presenters ask me to tweak their projected slide decks, on average, I'm suggesting deletion of  ~75% of their text! (But we keep the original file...because it generally makes an awesome start for a handout!) 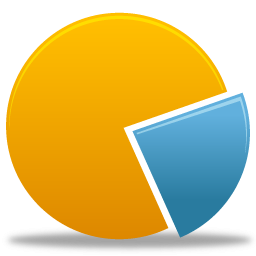 If you have an "I love me" slide - the one with all your accomplishments, degrees, organizations, and certifications - we're going to have a conversation about who this presentation is for? Is it about you...or them? If you need this slide to build "credibility"....you aren't going to accomplish that through this slide; maybe the opposite, actually. Yeah...DELETE. Somehow, slides have turned into a platform to show off fancy letters after one's name. Or brag about research projects. No one cares. Seriously.

Now, what about images? I'm talking about not only the images in your slide deck...but also the images in your listeners' heads. Images are emotional. Images make connections between your material and their experiences and beliefs.

Can the guy in the back row see your projected image? If not, find another.  Images work best when they take up the entire screen...or a large portion of it! Keep text to an absolute minimum.

Chances are that your images will not translate well into a handout or workbook. That's one of the litmus tests for a good image. On stage, you will tell the story with the image projected in the periphery. In your handout, you might need to write out the story, analogy, or explanation. The image is useless without the background narrative.

How about graphics and charts? See images above. Same theories.

So we've now made tweaks to three distinct parts of your "slides":
Now what?

Storytelling. This is arguably the most challenging part of this transformation. And I have a theory on why academics are so poorly skilled in this area:

Academics look for generalizations, through the extraction of information, data, statistics, surveys, reporting, compilation, comparison. They seek correlations and causations between datasets. They hunt for evidence and proof for or against a (scientific) hypothesis. As such, they're proud of their findings, number crunching, charts, graphs, etc. They present this content in a manner that is defensible against those who might discredit the work. It's the scientific method, right?

Here's the problem: those justifications and methods belong in a paper or journal somewhere -- not on your projected slides. You probably shouldn't even get into the particulars of your research.

What?!?! Yes. Instead, hide your research in a story.

What do I mean? Here's an example:

In policing there is a movement called Evidence-Based Policing. It links up practitioners and academics to improve police policy and practices. It's woefully failing at connecting these two groups of folks. (That's probably another discussion altogether!) They dissect issues from racial bias, to license plate reader tech, to body cameras, to use of force, to de-escalation techniques, to enforcement policy, to ideal handheld flashlight brightness levels, to collaboration with social activists, to interrogation tactics, to use of tourniquets, to tattoos and hairstyles on uniformed police officers.

What if you were charged with speaking on statistics and best-practices of foot pursuits? How would you sell it? How would you get a group of beat cops to change their behaviors? Hint: It better tickle their emotions.

The audience is filled with people who have been there and done that. Especially the one guy in the middle of the row up front. He had just gotten his cup of coffee from the convenient store. He finished up a video-chat with his kids at bedtime. Then he locked eyes with the guy who walked in front of his car. White guy, greasy hair, probably a heroin junkie. Something was wrong. Cop made a u-turn. The perp looked back, then hopped into a power walk. Crap...he's making a run. Shit. Where do I put my coffee down. Shit. Spilled it all over the center console. Screw it. Put it in park. Seatbelt off. Chase is on. Screaming in the radio. FOOT PURSUIT! Crap...where am I? Huffing and puffing. Gaining ground. He darts through the empty school playground....around the corner....where is he? The chain link fence rattles. There he is! Up and over you both go.....

Do you get the image? Better yet, we can go back and break down this story into a dozen or more aspects:
And you can anchor each of the points of your research to this emotional, relatable story. Whatever your research tells us about foot pursuits -- there is a story (whether real or fiction) that encompasses your hypothesis and finding.

There is a hidden story or analogy for everything. Everything! You just have to find it. And that's the hardest part of being persuasive with change.

Take the above photo of the two padlocks. This rusty chain blocks a nondescript gravel roadway to a firearms range I frequent. One day, the configuration of locks just struck me. I snapped a photo. There is a story there; it's about trust, vulnerability, security, access, connection. The image has stayed with me. And one day, I might spend a great deal of time with that image on a projected slide. It might have a similar impact on an audience member as it did with me.

If you're looking for lasting change, pull apart your lecture or presentation. Study design theory. Embrace the DELETE button. Find a way to tell a story that both captures and disguises the data and statistics. Start a conversation. Invite us into it.

But then again: credibility. Maybe you're not the one that should be even delivering the message. Maybe you should partner up with the guy who's actually been in the foot chase.