Your Opinion Doesn't Matter...To Me! 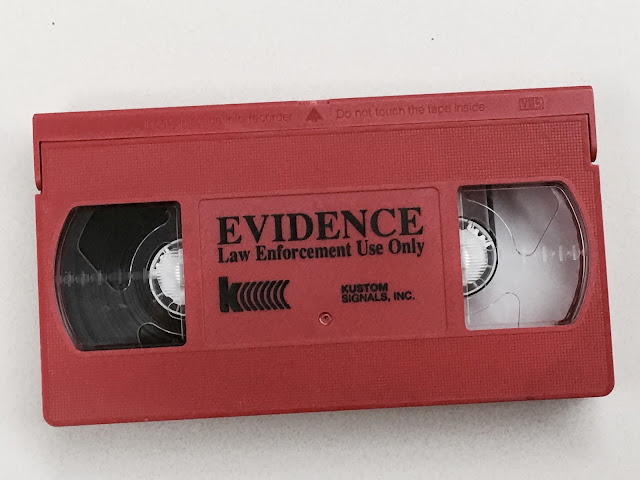 You are certainly entitled to your opinion. You can tweet it. Blog it. Put it on an expressway billboard. Spray it in graffiti. Share it on the evening news program.

And as a police officer, I will defend you and your Right to spout it off.

It doesn’t mean I have to listen to your opinion.

Don’t get me wrong. I will still show you respect. But I might not give any weight to what you have to say.

We live in an age of big data, facts, numbers, and statistics. These are the undeniable, objective truths.

Next are the academic research, the empiricism, and the evidentiary processes that demonstrate links and correlation between the data, facts, numbers, and statistics. Here we begin to introduce the early layers of subjective bias and complexity.

Then we drift into the perspectives, interpretations, and schema. This is when we shape semi-connected ideas and patterns into emotional images, stories, and narratives.

Finally, we settle on the opinion. Right or wrong. Too much or too little. Good or bad. We compare and contrast these narratives against our personal views and values of what is or should be. We get to choose which benchmarks to use when determining what is optimal, necessary, delicious, decent, strong, perfect, atrocious, guilty, worth it, or any number of other descriptors.

For example, over the course of twenty years, a friend Steve and I have learned we can count on each other for terrific restaurant recommendations. We regularly consult each other on where to eat. He has established himself as a worthy voice in that aspect of my life – much more so than professional food critics! Steve and I share expectations on value, quality, ambiance, service, and other subtle aspects of dining. This trust is confirmed through time and consistency. His opinion matters.

Next up is Mike. He’s a movie guy. But his choice of movies is absolutely terrible. Luckily, I learned early in our friendship that he and I had radically different tastes in cinema. In a twisted way, his opinion matters to me; when he recommends a flick, I make a note to not waste two hours on it. Because movie selections are so insignificant to our lives, we laugh and joke carelessly about our time-tested disagreement!

Steve and Mike have proven themselves to me over the course of many years. While neither would ever be considered an expert in the field of food or cinema, I listen to them and make decisions in my life based off what they opine.

With decentralized digital and social media, it’s easier than ever to share your own and listen to others’ opinions – on virtually any topic you (or they) choose. It has become increasingly more challenging to separate the wheat from the chaff. Or the signal from the noise.

So, why should I listen to YOU?

Collectively, society has lost its respect and deference to learned, experienced expertswho have spent decades in establishing patterns, policies, baselines, standards, and expectations. (Wouldn’t we all want our injuries attended to by the gray-haired ER doc rather than the kid who’s finishing up med school?)

But there are limits of context too. The licensed clinical social worker’s education and experience only holds so much weight when it comes to teaching cops how to deal with armed emotionally distraught people on the street. The trick is in figuring out what is of transferrable value!

Stay in your lane. And tell me when I’ve strayed from mine. These boundaries are important, especially in complex environments where so many variables become dependent on each other. It’s easy to err in believing our experience relates.

I don’t turn to actors, athletes, or rock musicians for political endorsements. Or to random strangers for advice on minivans for my family. Or to a sociology student on best practices in policing. And why I don’t ask Steve for movie suggestions. It’s not that they’d be wrong…I simply don’t have confidence in those people regarding those things. I don’t trust they have a deep or broad enough pool from which to draw.

Some argue against “barriers” to conversations – that everyone’s opinion matters. But we are wasting our time believing that everyone’s judgment or perspective on anything is as valuable as the next. We spend too much time concluding and assuming…and not enough asking questions and seeking connections.

But equally dangerous would be to accept, at face value, someone’s pedigree or certifications or career as having met some imaginary threshold of worthiness. The proverbial “retired ________ PD homicide detective” may not be spewing gospel after all.

In the meantime, I’ll do my best to listen to you on why your opinion should matter.  Make connections to ancillary things. Paint the big picture. Be both generalist and specialist. Explain to me what fields of expertise converge or intersect. I’ll also try to qualify myself along the way.

Then you and I get to choose whether we listen any further. Until then, let’s be skeptical. Of not only each other. But also of our own opinions.