Why Leaders Need "Yes Men" at Their Side 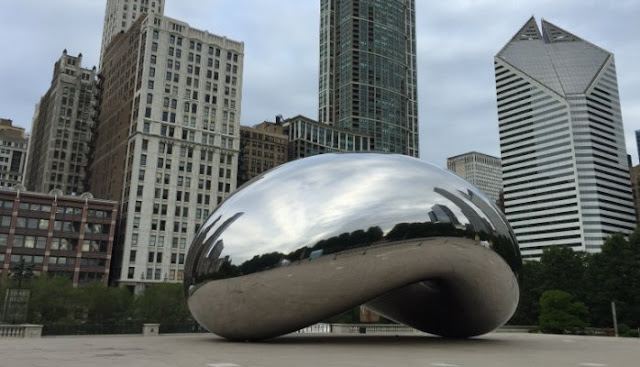 If you're a positional leader in your organization, you likely have some influence on promotions for those into subordinate leadership roles. And contrary to modern theory, I recommend using your authority to reward your Yes Men.

MISTAKES. Yes Men are afraid of failure. As such, they always take the safe, well-travelled, risk-free route. They take no undue chances into the unknown. Mistakes and errors are something to be avoided at ALL costs! Innovation is a scary endeavor...that might not work out for your organization.

FIXED MINDSET. Yes Men have fixed mindsets, as opposed to growth mindset (a la Carol Dweck's research & book Mindset.) People with fixed mindsets are ladder climbers. Their sense of worth comes from titles and ranks. And who doesn't want someone who will do anything for a chance at future promotion?

FEEDBACK. Yes Men give encouraging feedback. They refuse to challenge a leader's idea, and expend no effort on that which might change that leader's plan. Yes Men also accept feedback (no matter how unfair) without challenge or question. You can tell them anything...and they'll listen. Perfect!

ASKING WHY.  WHY is a dangerous question. When asked, it can come off as an affront to authority or directive. WHY also probes to the philosophic reasoning or foundational purpose. A leader's subordinates do not need to know WHY; they only need to know HOW. Yes Men don't bother asking the uncomfortable WHY.

MANIPULATION. Yes Men are easily manipulated by their leaders. Much like a chess piece on a chessboard, they simply do what they're told. Unconditional obedience is a quality that has unfortunately slid away with our Millennial workforce. Luckily, there are still some who understand the dangers of thinking for themselves so early in their careers.

VULNERABILITY. Yes Men protect themselves. Weaknesses (such as not knowing or acknowledging errors) are "chinks in the armor" of leadership. Admitting fault can also be a vulnerability that can be seized upon by underlings.   Shielding oneself from these potential defects is a desired quality of leaders and their Yes Men.

Your organization needs a vertical hierarchy to establish its control over your workforce. That control is best exerted when done in conjunction with Yes Men in the ranks immediately beneath you. It breeds a culture of unwavering power and steadfast direction.

You're right! It's time you start rewarding those who've figured that out as well.