The Day I Brought LEGOs to SWAT Team Training 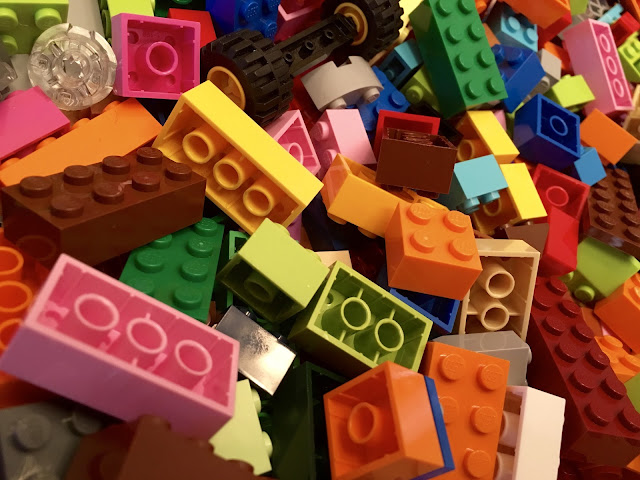 I walked in with a clear shoebox filled with assorted LEGO bricks. The classroom was filled with two dozen SWAT cops. Not just a random group of tactical police officers...but my team, of which I've been a member for 16 years.  For those cops who claim "little surprises me," their faces betrayed them. The questions were simple: What the heck are we going to be doing with LEGOs in SWAT training?

Exercise #1 was an individual warm-up: 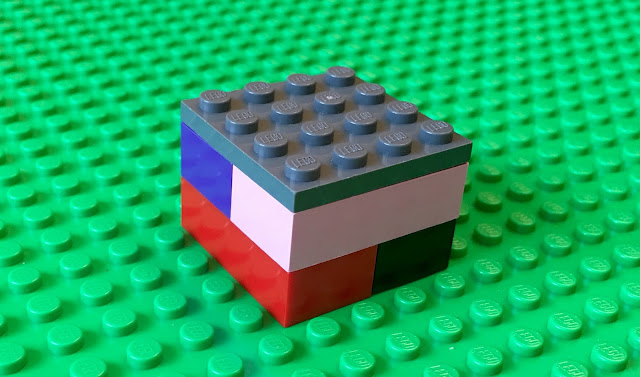 Easy enough, right? Except not every officer built a correct replica. (One-fifth of them made the identical mistake: transposing the top two bricks.)

Some might argue that Exercise #2 is considerably more difficult than the first exercise. I'd agree; the complication of twelve bricks is greater than that of four! But, it's really just the same problem.

However, one thing changed: Every single officer got Exercise #2 correct. Exactly correct. All of those who screwed up Exercise #1 made the same confession: "I know what I did wrong and learned from it." 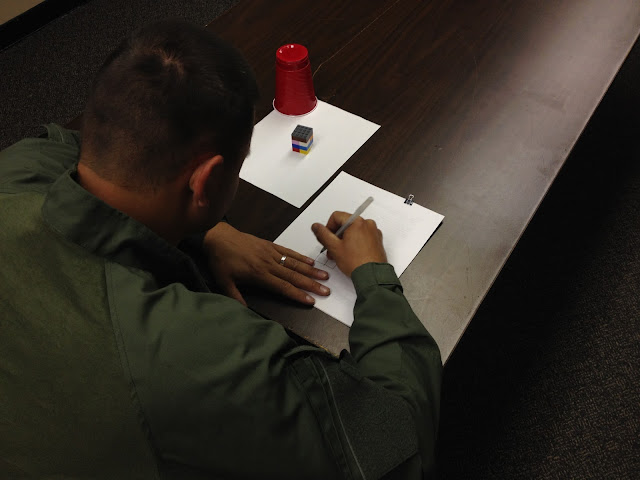 The third and fourth exercises graduated in difficulty. One drill required officers diagram the creation for another officer (who hadn't seen it) to build it. The other drill required officers sit back-to-back, facing away from each other, with one "observation" officer holding and freely talking with the other "building" officer...who was building something he'd never seen.

I witnessed a lot of frustration and stress. But I also saw a lot of those moments when something just "clicked." It was pretty cool to be the guy who watched a dozen different teams of partners work through the solutions...each in their own, but similar, way.

So what's the point?

Police training, and I know many other industries' training, is plagued with overly-technical curriculum. It's a mindset where those who control the educational decisions want to know:


SWAT police officers will probably never be called in to a public safety emergency involving LEGO bricks. And because of this improbability, those administrators and instructors who take a purely technical or "nuts-and-bolts" approach to human-workplace development would call these LEGO exercises a complete waste of valuable time.

Did I waste the time of 25 SWAT officers?

Absolutely not! We need to find learning methods that teach our people HOW to think...not WHAT to think. And these drill do just that: teach HOW to think.

The WHAT to think is easy, but far from effective. We dump information on them. We have the students walk up to the firehose and take a drink. We ignore that most of the information will never be retained or understood. That is a waste of time!

The challenge is in how to develop others' abilities in HOW to think. We must seek non-traditional learning and instructional methods to nurture the thinking processes in our team members. And I found one of the answers to this question in a box of LEGOs. 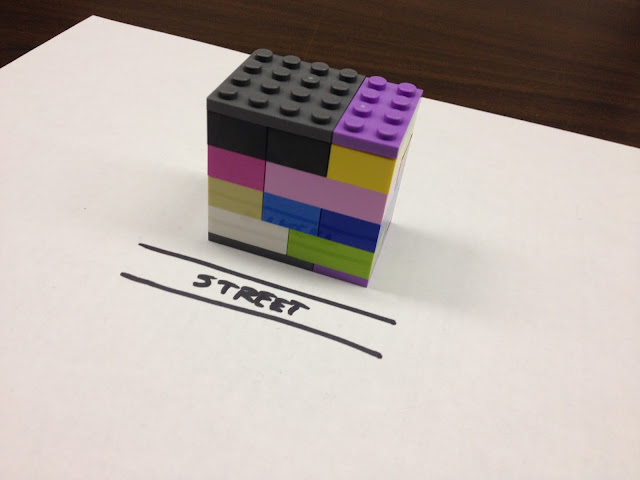 There is a tight correlation between these drills and certain observation and communication needs during critical emergencies. Similar (if not identical) processes are required to handle certain situations or tasks in the field as those required to succeed in the classroom corner with a LEGO creation. (I won't bore you with the details.)

The SWAT students who excelled at these exercises were our critical and adaptive thinkers. They are our systems-thinkers. They have a special ability to talk about complicated technical problems, in a simple, methodical manner.  It shouldn't come as a surprise that those who did well at these LEGO drills were our team leaders and go-to problem-solvers.

But what about those who struggled with the LEGOs?

They gave me feedback:


These aren't guys who are going to sugarcoat critiques of bad training. I take their feedback seriously. Since that first day, I've brought out the box of LEGOs to many more training events for other organizations. Some may have even been done over a few beers after-hours! 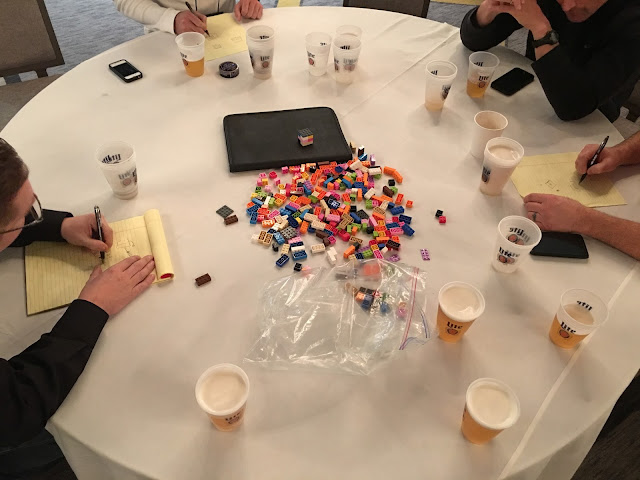 I now have teammates who want to be a part of developing future exercises, both  with LEGOs or with other non-traditional methods. Most of the volunteers were those who struggled with the LEGO drills. They yearn for challenges that allow them to grow into better thinkers and communicators...not just doers who can perform on demand.

What have I learned from the LEGO experience?

That's what happened to me on the day I brought LEGOs to SWAT team training.

How do you get your people to develop their HOW to think? What methods or exercises work for you? Give your tricks in comments below!

Lou Hayes, Jr. is a police training unit supervisor in suburban Chicago. He studies human performance & decision-making, creativity, emotional intelligence, and adaptability. He also spends a lot of time with LEGOs at home...sometimes alongside his kids! ;) Follow Lou on Twitter at @LouHayesJr or on LinkedIn.
instructional design