The Priority of Life: Problems with Oversimplification

February 19, 2014
In teaching according to our Model, we learned quickly that our initial layout of the Priority of Life was flawed. It served as an excellent jumping off point for philosophic discussions, but the shortcomings had to be addressed. And as such, we made adjustments.

My first exposure to the Priority of Life was in the early 2000s, in an active killer response instructor class. It made total and complete sense. Rank people's lives in the following order:


This principle was the driving force for (what was back then) a revolution in police response to the (then new) phenomenon of the "active shooter." Because the driving force for this training was the increase in mass school killings, the Priority of Life was an easy sell to patrol officers...especially those with young children. The officers should accept risk/danger to themselves in order to save innocent people inside the building at the mercy of the gunman.

In the situation of an active killer, all the people on scene fit nicely into those three labels: The Innocents were the screaming or bleeding kids; The Police were...well The Police; and The Offender was the trenchcoat-wearing madman with the thousand-yard stare and bandolier of shotgun shells. The labeling and ranking of "the players" in this scenario is neat and clean.

That isn't the case for many of the problems that officers face on a daily basis.
The Suicidal Person?

The first circumstance that comes to mind is that of an armed mentally ill suicidal person. When I pose this question in class, half the students label as Innocent Victim, half as Suspect. The justification for either argument is compelling.


Suicidal people are in need of help. Serious help. They are sick. They're not really in charge of themselves in this moment of crisis. They are to be treated compassionately with a goal of safely getting them to professional help.

So what's the answer? Well it doesn't exist. Surely not under the framework of having only three options. We must look at the situation in entirety, under the "totality of circumstances." Imagine these situations:


Each of these situations presents a different danger to: self, police officers, and innocent bystanders. Just as it's ignorant to lump together the 13-yoa "cutter" girl with a 25-yoa military vet with PTSD.  It's necessary to look at each situation independently and uniquely, but with some general trends.

In some cases, police officers can use time and resources (Stabilize). The suicidal person who poses little or no threat or danger to others is more likely to be "labeled" as victim or innocent person. In other cases, the suicidal person poses a real and significant threat to either officers or others. Officers, as a matter of duty to protect the community, may be compelled to resort to immediate and decisive force (Act). Sometimes a lot of force. Force that might cause great bodily harm or death. When there is a danger to others, a suicidal person may be labeled and treated as suspect. And understandably so.

Of particular interest is how a police officer's strategy affects this so-called labeling or ranking of a situation's players.  (While not the scope of this post, I will address them briefly.) Some actions by responding police officers affect the threat posed by the suicidal person: aggressive verbal tone, posturing, approaching, lack of cover/concealment, opening the door to the person's room, making an entry into the building. Some of those officer's actions might put the officer him/herself in jeopardy....requiring the officer to use force to stop the threat.

An officer can also respond to suicidal persons in ways that may minimize threats to officers and others...allowing the person to be treated as victim/innocent: use calming and compassionate verbal tone, non-threating body language, maintain distance, use cover/concealment, talk to person via telephone, do not approach, stay outside on containment. These strategic moves may limit the dangers to officer and others...permitting time and resources to assist with the problem. This is the whole case for Crisis Intervention Teams (CIT).

Evolution of "Priority of Life"

Simply, suicidal persons can be BOTH innocent victim and suspect. To indiscriminately cram them into a single label is foolish...and impossible. The same goes for other "types" of people: officers using excessive force, victims who overreact, injured offenders, an overdosing drug abuser, uncooperative victims. (I recommend reading more on some of these ethical dilemmas of Priority of Life, read Part 7 of this article series.)

The complexity of suicidal persons alone was enough for us to re-evaluate our over-simplified Priority of Life. We knew we needed to account for threats and dangers. So the three life safety rankings had to be qualified with some questions:


These generalized questions allow officers to better analyze the problems and risks in a given situation. These questions bring out discussion about the subjectivity in an incident. Officers who over-simplify and attempt to objectify by the rigid application of labels are setting themselves up for failure. The inflexibility of pigeon-holing a person will not likely survive the scrutiny of either a courtroom or public opinion.

The original three-tiered ranking continues to be a great start to fruitful discussion. But only a start. We must followup with rigorous questioning and examination. Police incidents are unique. We must have a process or system that understands and accounts for this. 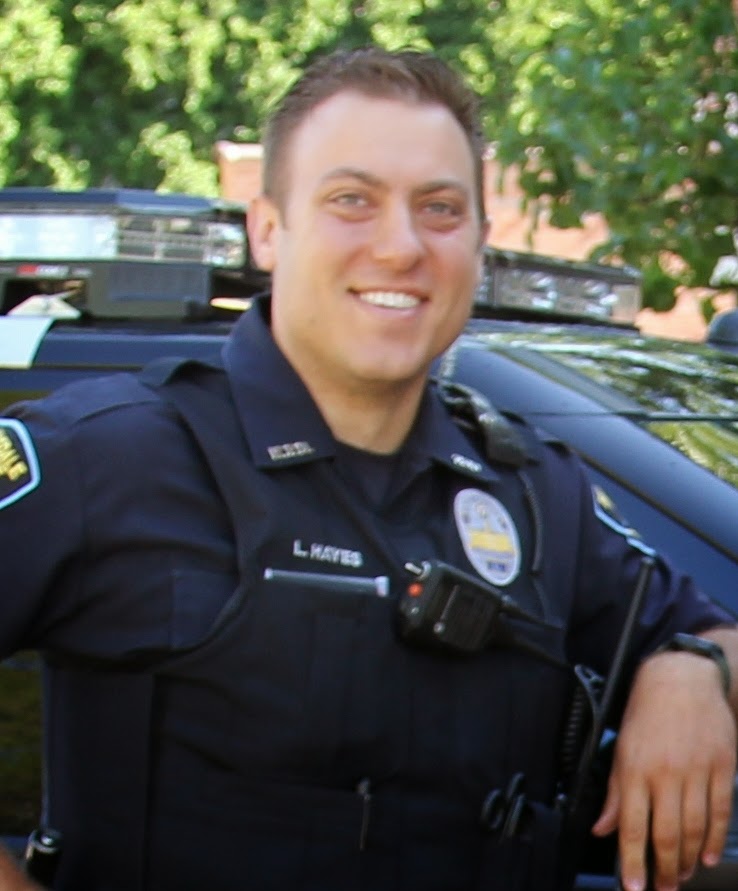 Louis Hayes is a police Sergeant, with roles in Crisis Intervention and as Training Coordinator. He tries to organize his thoughts and his tool shed...but realizes not everything can possibly have a permanent place. Follow Lou on Twitter at @LouHayesJr. A full compilation of articles on The Illinois Model can be found here.